Our resident Fantasy Football expert Richard Beaumont aka Treakz on Twitter, gives his advice on that first-week free transfer or a whole batch of changes if you are feeling the Wildcard is necessary.

Having finally got some sleep/work done following the tinkering of pre season, week one gave us an opportunity to see what we had got for our 100 million quid. But, with Wildcards flying out already, I take a look at quick transfer fixes to catch up on bad selections along with players to ship out in an early season fire sale.

Liverpool fixtures generally mean one thing, goals, and if week one was anything to go by, Liverpool will continue to score freely with three away goals and two more mid week in the Champions League. Firminho played centrally against Watford and contributed with an assist, three bonus points and also took penalty responsibility which is huge in FPL. Crystal Palace are the visitors to Anfield in game week two and having already shipped three goals in a disastrous start for De Boer I’m backing another major points haul to be returned by Firminho.

Steve Mounie, relatively unknown outside of Montpellier, Benin and Huddesfield before the season opener. However, he is now the name on the lips of all managers looking for a budget striker to add to their squads. Two early season goals in a thumping victory away at Selhurst park along with maximum bonus points, Mounie will be looking to favourable fixtures at the John Smiths Stadium in the next four weeks to increase his return and bump up his value.

Following his impressive pre season, Henrikh Mkhitaryan continued his good form taking two assists plus two bonus points on the opening weekend of the season. This hasn’t gone unnoticed by managers with his selection surging over the week. With fixtures against Swansea, Leicester and Stoke and United looking like scoring with every attack against West Ham, the Armenian may be popping up in a few more midfields before Saturday’s deadline.

Transfer listed – Those for the Fantasy Football drop

Everton (The team, not the Brazilian)

Calm down, calm down, nothing against Everton and I’m sure they will feature heavily throughout the season. But with their next four fixture including Man City, Chelsea, Spurs and Man Utd, with only Spurs at Goodison Park, even an improved squad from last season may struggle to pick up points. If your squad is laden with them, maybe now is time to spin the Wildcard. 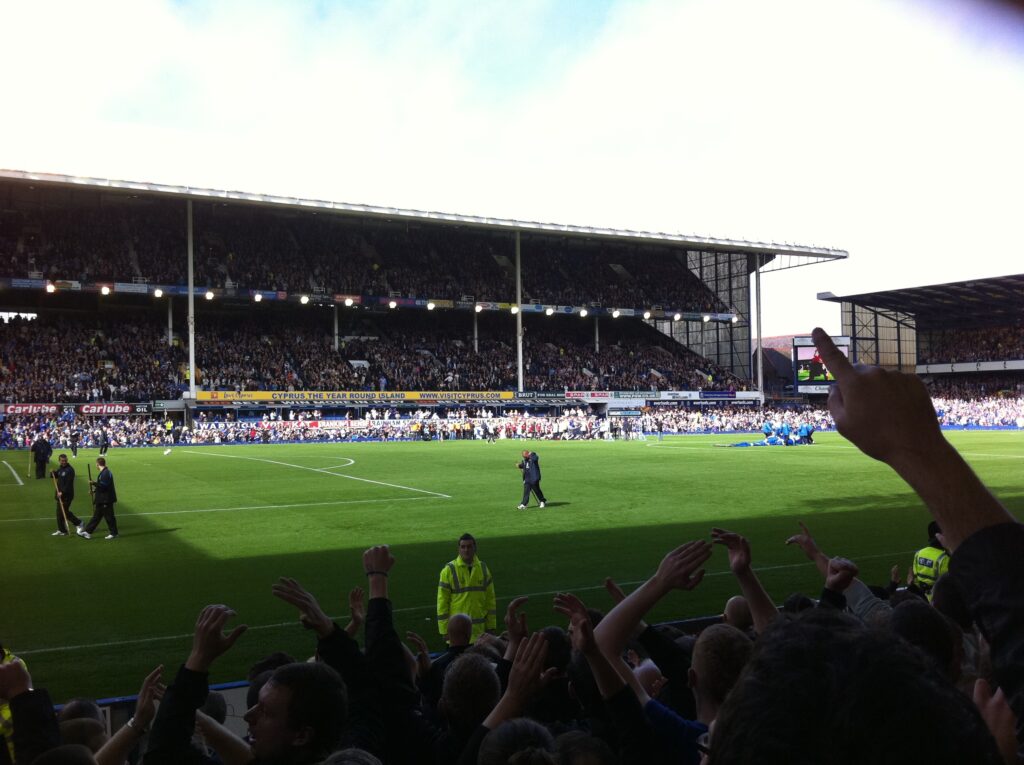 If you have several players at based at Goodison Park, it might be time to play the Wildcard.

A big money signing to finally solve all United’s defensive frailties was what we were expecting. What we got was a Swedish international not even asked to bring his shin pads for the opening fixture at Old Trafford. A shaky few pre season games and Mourinho is already shaping up to give him the same treatment Mkhitaryan had last year, with a steady introduction to the Premier League. Managers are onto it and he has already suffered a price drop and certainly someone to avoid for the immediate future.

Tipped by many at the start of the season and possibly slightly harsh to include him but West Ham were that bad in the opening weekend, it’s hard to see where his chances will be created. He hardly set the Bundesliga alight last season and with two more away trips before West Ham returns to the London Stadium, where they were less than impressive last year, I’m struggling to find many positives for any Hammers players at this early stage.

That’s it for this week, but are eager to hear your views, so let us know in the comments or on twitter if you have played your wildcard or not! Good luck from all at www.the92.net