Leicester City fan Alex Waterfield previews the Foxes return to the Premier League. After convincingly romping to the Championship title will they have what it takes to keep top flight football at the King Power Stadium?

Leicester City are officially back in the Premier League following Leicester’s other visit to the top flight in the 2004-03 season. Last campaign the Foxes greatly triumphed by winning the league with 102 points in total. The consistency of Nigel Pearson’s men was outstanding home and away. Each player from the squad was key and all played a role in promotion back to the Premier League. Credit must also be awarded to the club’s Thai owners who kept the faith with Pearson, allowed the manager to create the squad he liked and built and the of course faith has indeed been awarded by success. 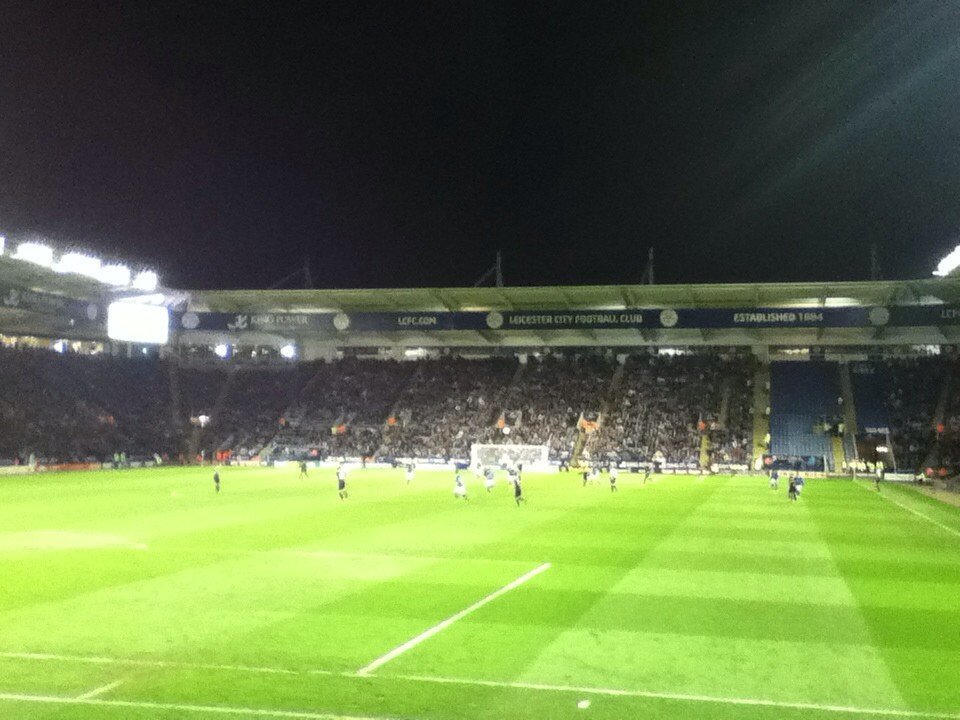 Continuing on, I believe another factor towards the success of Leicester City was the squad’s pride, passion, togetherness and quality. The players all played for each other, understood each other and wanted success as a side together. One of the club’s favourite quotes which summaries the season for the Blues is; ‘Foxes Never Quit.’ Each and every game the team had passion, energy and were highly enthusiastic to do well in all games. Of course, we have to consider into all accounts also about the play offs the season before last when Watford F.C scored a last minute goal from Troy Deeney at Vicarage Road to send the Hornets to Wembley. The amount of character within each player and whole club really to come back from that was absolutely amazing in truth and to perform as well as the Foxes did last season was truly very pleasing from a Leicester fan’s perspective and this showed how strong the team and club was as a whole. I do think that the whole squad has many qualities in each position and hopefully we will bring even more brilliance and quality to the Premier League.

Furthermore, I think it’s definitely worth mentioning Leicester City fans and to give credit to the club’s fan base. The Leicester supporters travelled home and away in very good numbers consistently and still do currently support their club excellently. To be managing or playing for a club that is supported so well I’m guessing it would give the players a great buzz when on the football field knowing they will be supported from the first to ninetieth minute. For example a stat showed that the Foxes were in the top 5 best travelling away support in the Football League, including all 72 clubs. (Thanks to The 72 for the Stat) and also averaged around 24,000 home supporters to the King Power Stadium each match equalling to the 3rd best home fans in the division for the season of 2013-14.

Following on, my honest opinion for the coming season is Positive and with the signings we have made, I believe we will stay up in the Premier League 2014-15. And of course with the management, work ethic, passion and togetherness we have got, I feel that we can succeed in the Premiership.

Thanks to Alex for sharing his thought on the coming season. You can follow this season Twitter @AlexLCFC_. Have you ticked the King Power Stadium off your 92 list? If you have please rate / slate your experience here, if not you can plan your trip there using our new away day planner.