With Premier League clubs spending over £1 billion in what was a record-breaking transfer window, some of the most talented players from around the world are now applying their trade in English footballs top flight. However, despite splashing out astronomical fees in order to bring in their number one targets, clubs may now be having second thoughts over their investments, with some players failing to live up to the hype that surrounded their arrivals. Although with some new signings seamlessly fitting into their new surroundings, the Premier League betting odds among bookmakers have an unusually competitive feel to them.

With Manchester United investing heavily in a bid to once again return to the top of the Premier League standings, the world-record arrival of former Old Trafford youngster Paul Pogba was undoubtedly the saga of the summer, with many United supporters rejoicing when the Frenchman finally touched back down in England. However, the former Juventus man has failed to reach his top form as of yet, and with just two Premier League goals to his name, needs to do much more in order to justify his price tag. Another challenge on their hands at Old Trafford is the curious case of Henrikh Mkhitaryan, with the reining German footballer of the year failing to even make the substitutes bench on many occasions this season. A stuttering start to the campaign has left United in sixth place in the table, with bookmakers Coral offering them odds 33/1 in the Premier League betting to finish top of the pile come May.

Elsewhere, Chelsea raised many an eyebrow when they brought David Luiz back to Stamford Bridge on transfer deadline day. However, with Antonio Conte having guided his new team to the top of the Premier League standings, Luiz is part of a Chelsea backline that has six consecutive clean sheets to their name. With the Brazilian answering his critics of late, Chelsea are just 9/4 in the Premier League betting odds with Coral to win the title. 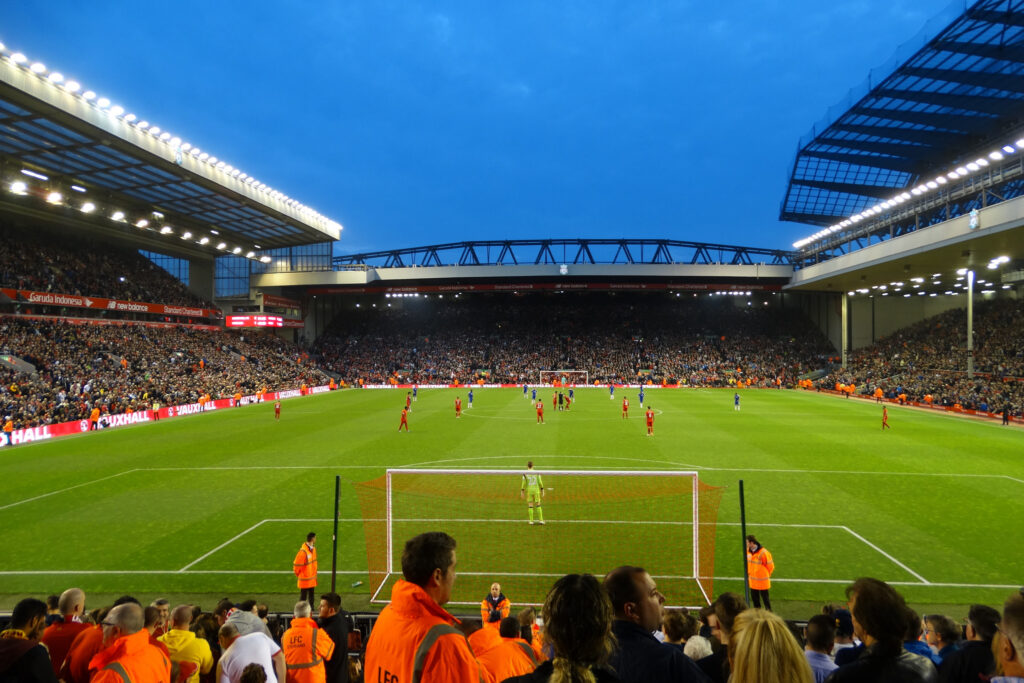 Liverpool boss Jurgen Klopp will perhaps be the happiest manager when it comes return on investment, with Sadio Mane, Joel Matip and Georginio Wijnaldum all impressing at Anfield since their arrivals over the summer. With the Merseyside club having played some of the most exciting attacking football in the division so far, Coral see Liverpool as the 3/1 third favourites for the title.

The Premier League is certainly a more exciting league this time around, with the likes of German international Ilkay Gundogan, Zlatan Ibrahimović and Southampton’s Nathan Redmond all enjoying fruitful starts to the season.