In the last few weeks Tottenham received the go ahead to start work on their new stadium. A completely new build in the same locality will see the end of White Hart Lane, one of the remaining larger grounds in the UK with genuine character. We catch up with Spurs fan Matthew Wojciow to get his thoughts on the new ground.

Groundsman: With the news recently that plans for the new stadium have been given the green light how do you feel about leaving White Hart Lane?
Matthew: As Spurs are only moving 100m away from the old ground there isn’t too much sadness about leaving however there is a tonne of history at this stadium and it’ll remain a sad occasion up to the last game.

GM: The Lane is one of the remaining grounds with some real character that can create a great atmosphere – what will be your lasting memories of White Hart Lane?
Matthew: As a younger spurs fan I didn’t see the famous 1984 UEFA Cup win but lasting memories for me will include the 9-1 demolition of Wigan and the 5-1 mauling of Arsenal. But most fondly I will remember the European nights under the lights especially the Champions League games. 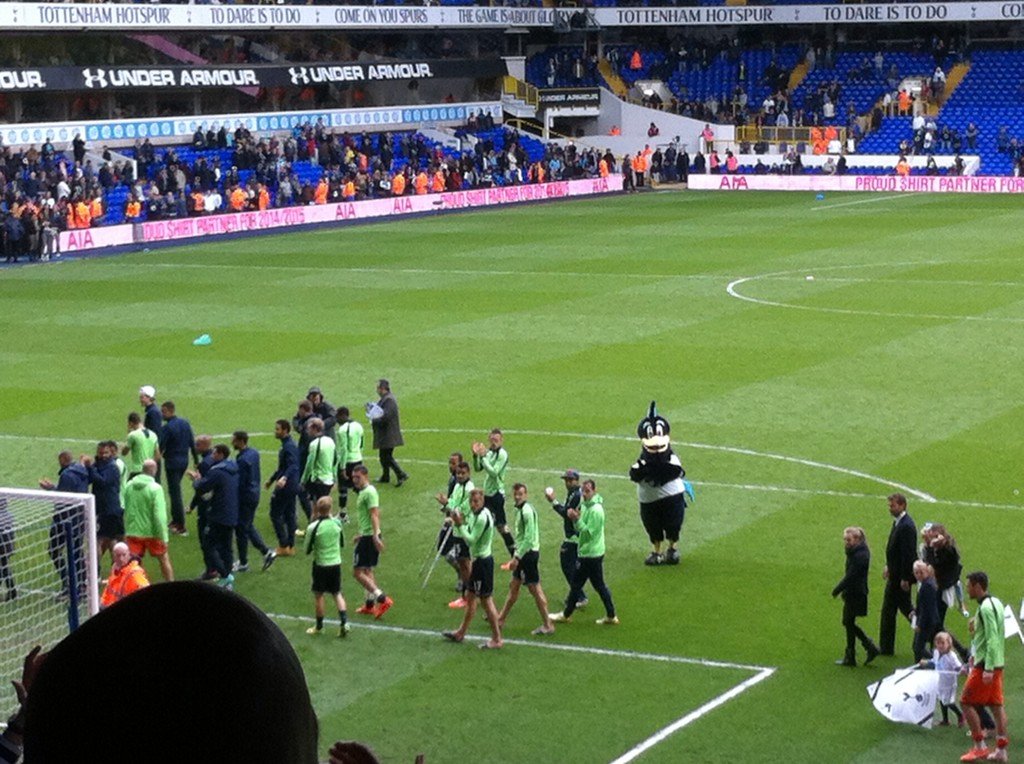 GM: The plans for the new stadium look impressive – what do you think to them?
Matthew: I think that they are not only benefiting Tottenham and those affiliated with the club but the local area with new flats, shops etc, which shows Spurs give back to the community. In footballing terms it shows that we want to become part of the elite not just in England but in Europe as well.

GM: Would you have preferred the club redeveloped White Hart Lane or do you think a whole new build is the way forward?
Matthew: I think that the stadium would need to have been redeveloped a lot and for a whole lot bigger capacity to be implemented which would cost and take as long as building the new stadium plus the area needs rejuvenation after the riots in 2011.

GM: Spurs did go in for the Olympic stadium – what were your thoughts on missing out to West Ham?
Matthew: I was glad that we didn’t win the bid as it would have taken the heart and soul of Tottenham Football Club away, it also caused controversy amongst all associated with the club and the surrounding area. 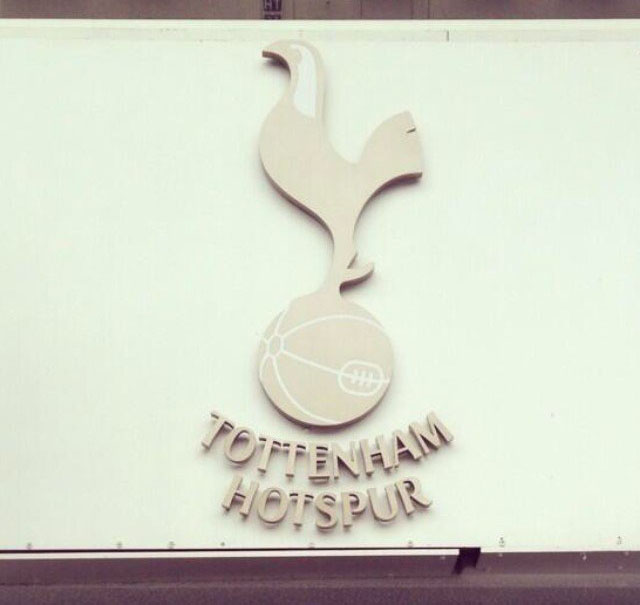 GM: How many of the 92 league grounds have you ticked off your list?
Matthew: I have been to four grounds so far they are: White Hart Lane, the Lamex stadium, Brisbane Road and Underhill.

GM: So far what has been your best and worst ground out of the 92 and why?
Matthew: The best has to be Underhill as it had a completely unique atmosphere unmatched by a major club.
The worst was Brisbane road as it didn’t give me a sense that the home support were united and the quality of the ground wasn’t amazing the last time I went was back in 2011 but things may have changed since.

Thanks to Matthew for taking the time to speak with us. You can keep up with Matthew over the new season on Twitter @mattspurs97. Have you ticked White Hart Lane off your 92 list? If you have please rate / slate your experience here, if not you can plan your trip there using our new away day planner.