West Ham United are one of England’s oldest and most prestigious football clubs. After plying their trade at the Boleyn Ground since 1904, the Hammers are set to move to the vacant Olympic Stadium at the beginning of next season and Slaven Bilic’s men are playing some lovely football that is certainly suited to their new home. West Ham are on the cusp of challenging for a Champions League spot this season and, with a bit of luck, their star men may lead them to Europe’s elite club competition. 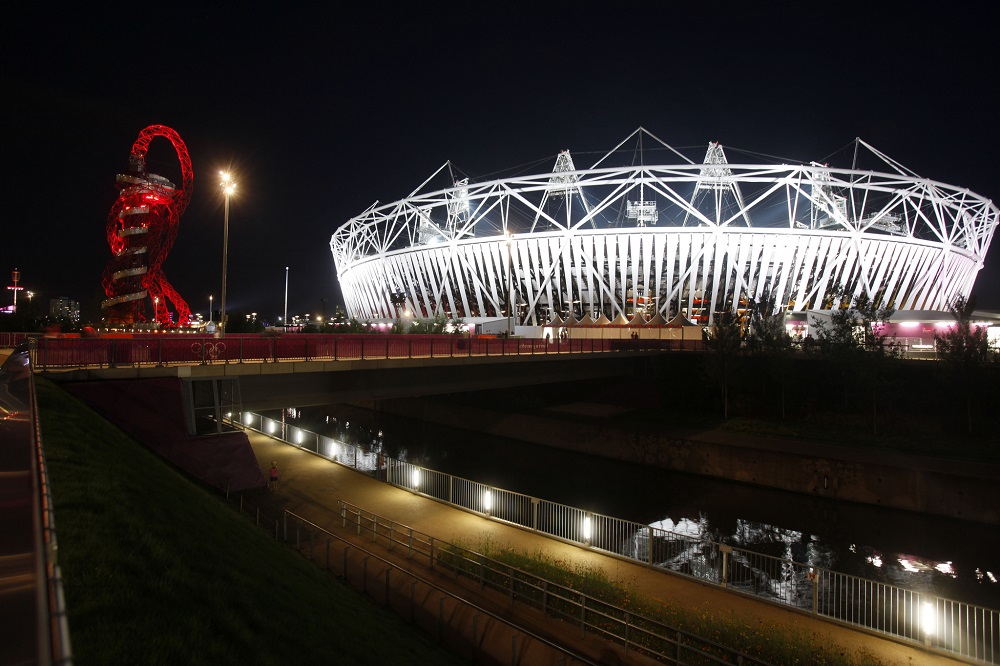 “London 2012 Olympic Stadium” (CC BY 2.0) by The Department for Culture, Media and Sport

The Boleyn Ground, otherwise known as Upton Park, has been a superb home for the Hammers over the years but the Olympic Stadium could take the club to the next level of English football. Without a doubt, West Ham are on the rise and deserve to move to this incredible arena, especially if they manage to finish in the top four this year. And with the likes of Dimitri Payet, Manuel Lanzini and Mark Noble in the side, they stand a great chance of hosting some of Europe’s biggest clubs in their new home next season.

France star Payet has been instrumental in West Ham’s challenge for the Champions League this campaign and he is likely to play a key role for his nation this summer as they look to win the European Championship on home soil. At the time of writing, Didier Deschamps’ men are priced at 7/2 in the Euro 2016 betting and while they have struggled to inspire in the warm-up games, France’s “Golden Generation” may step up to the plate and lift the trophy in front of their passionate supporters on July 10th.

However, Payet will remain firmly focused on West Ham’s current campaign for now and Bilic will do well to keep the sought-after winger at the club following a tremendous campaign. The former Marseille star has shone since moving to the club last summer and has matured into a fan favourite at Upton Park. If the Hammers are going to build a legacy at the Olympic Stadium, Payet will be integral to their rise and dominance. The France international has led West Ham to the quarter-finals of the FA Cup and could guide the Hammers past Manchester United in their replay in April. 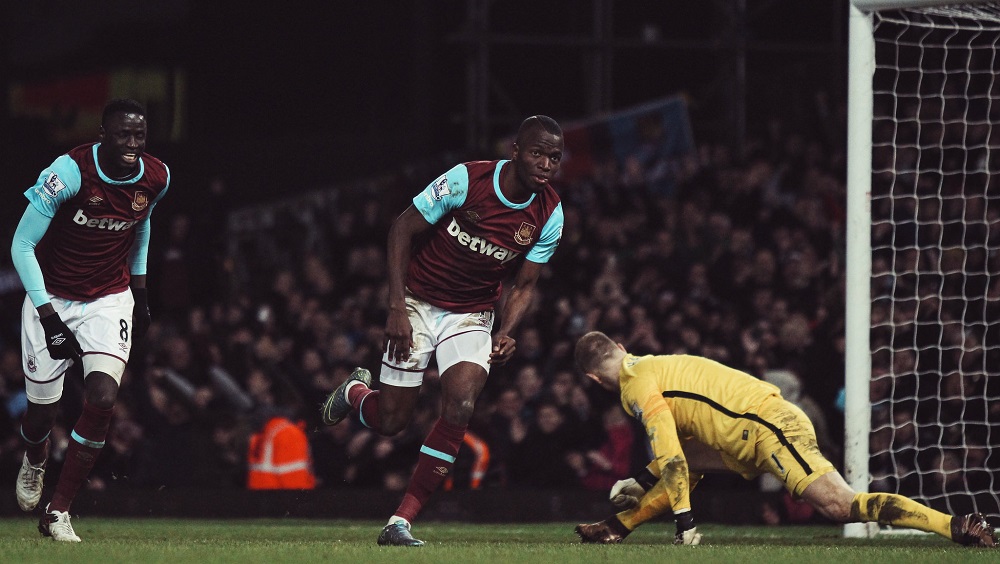 “West Ham United Vs Manchester City” (CC BY 2.0) by joshjdss

And while the winger is obviously talented, West Ham aren’t completely reliant on Payet. They have plenty of skilful stars and the Hammers are equipped to cope without him if needs be. The Boleyn Ground has been a phenomenal, passionate venue over the years but it’s time for West Ham to say an emotional goodbye as they look to build for the future. The Olympic Stadium is a more than suitable venue for West Ham to ply their trade and continue to mature into one of Europe’s elite sides. Given time, Bilic’s side may well face the likes of Bayern Munich, Barcelona and Real Madrid in the Champions League, especially if they manage to keep their top talents, and what an atmosphere that will be.