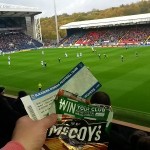 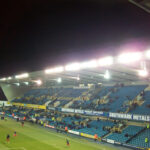 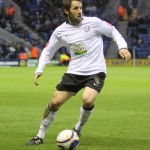 Ben Smith carved out a career as a creative midfield maestro achieving three promotions, a relegation and being part of some memorable cup runs – all of which and more are now in print as part of his story ‘Journeyman: One man’s odyssey through the lower leagues of English football’. We caught up with the former Hereford United, Crawley Town and Yeovil Town midfielder to find out more about his experiences of the 92 league grounds. Groundsman: What was the best atmosphere you played in? Ben: Probably Old Trafford but that was more down to the volume of the crowd,… Read more » 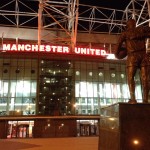 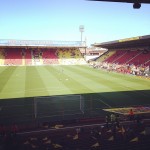 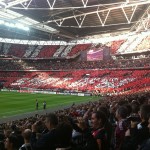 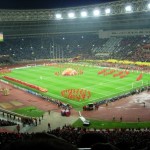